Agriculture is the practice of cultivating plants and livestock. Agriculture was the key development in the rise of sedentary human civilization, whereby farming of domesticated species created food surpluses that enabled people to live in cities. The history of agriculture began thousands of years ago. After gathering wild grains beginning at least 105,000 years ago, nascent farmers began to plant them around 11,500 years ago. Pigs, sheep, and cattle were domesticated over 10,000 years ago. Plants were independently cultivated in at least 11 regions of the world. Industrial agriculture based on large-scale monoculture in the twentieth century came to dominate agricultural output, though about 2 billion people still depended on subsistence agriculture. The major agricultural products can be broadly grouped into foods, fibers, fuels and raw materials (such as rubber). Food classes include cereals (grains), vegetables, fruits, oils, meat, milk, eggs and fungi. Over one-third of the world's workers are employed in agriculture, second only to the service sector, although in recent decades, the global trend of a decreasing number of agricultural workers continues, especially in developing countries where smallholding is being overtaken by industrial agriculture and mechanization that brings a enormous crop yield increase. 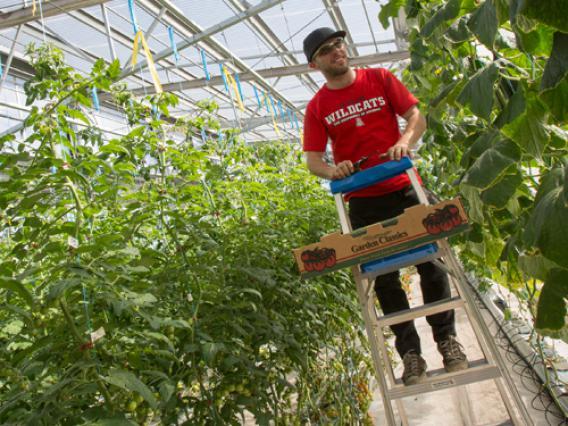 Learn how to use technology and modern production techniques to enhance food safety and security, while building management and business skills. Students who want to inspire future generations can pursue an agricultural education certification. 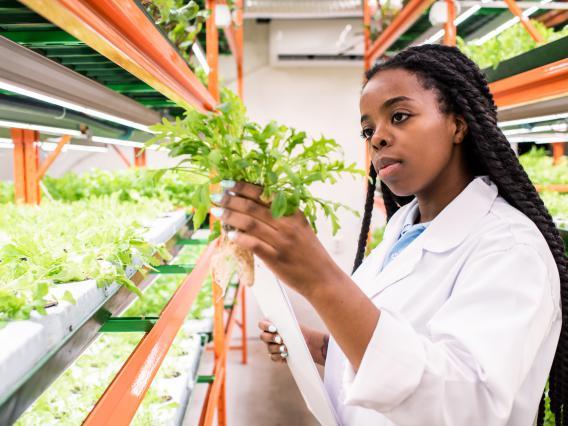 Find ways to use living cells and biological processes to develop products and technologies to feed and clothe a growing population and fight disease. You may choose to specialize in applied biotechnology, food and beverage fermentation, or industrial plant and microbial biotechnology. 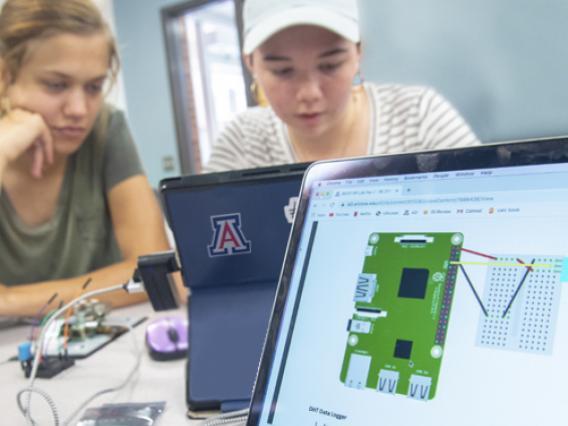 Bridge the gap between data science and technology by combining biological, physical, and data sciences with technology. You'll implement new ideas, approaches, and technologies to address global challenges related to our food, water, and energy resources. 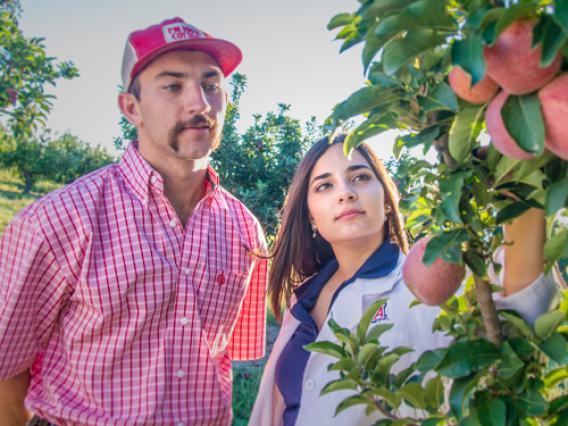 Make sure that the food we eat is nutritious, affordable, and sustainably grown. You'll gain the knowledge and expertise in food-related policy that you'll need to advocate for sustainable production of nutritious food to feed the world. 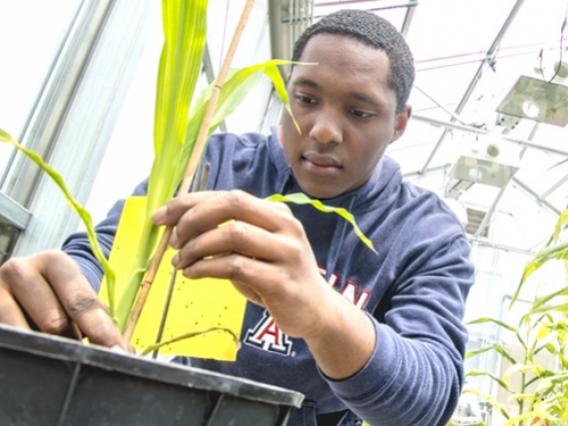 Advance discoveries that enable the world's population to grow more with fewer resources. You'll gain a comprehensive understanding of biology, chemistry, physics, and math that you can apply to cutting-edge plant science research including biotechnology and plant breeding. 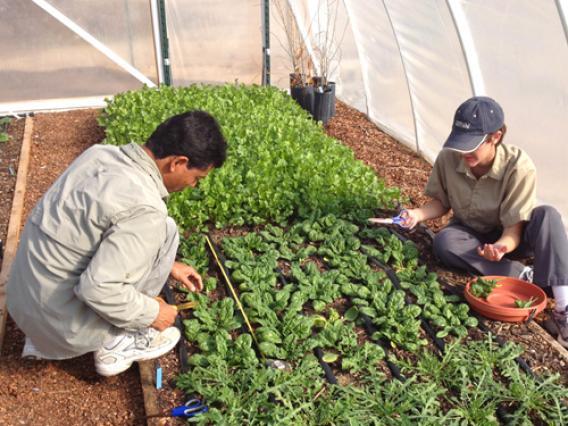